Following in the footsteps of three highly successful blues albums, Russell Morris tops the ARIA Chart again, but this time with his longtime friend and music colleague Rick Springfield.

Now his latest album Jack Chrome and the Darkness Waltz, has continued this tradition. This time in collaboration with long-time friend Rick Springfield. 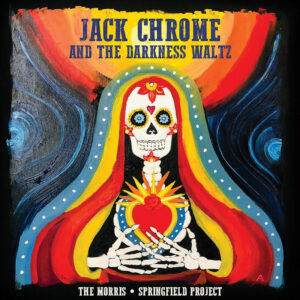 This is Russell Morris and Rick Springfield like you’ve never heard them before. They have come together to create Jack Chrome & the Darkness Waltz, an album that celebrates Día de Los Muertos – Day of the Dead – with the narrator, Jack Chrome (embodied by Russell and Rick), leading the listener through a compelling song cycle about life and death.

“Rick and I have been friends for many years now,” Russell explains. “And we have always loved the Mexican ‘Day of the Dead’ festival. It is a beautiful concept whereby every year at the end of October they invite the spirits of their departed loved ones to come back and live amongst them for three days. After losing parents and grandparents, I’ve always loved the concept – it’s all about celebrating life and bringing those spirits back. We both love the album and we hope you will also.” 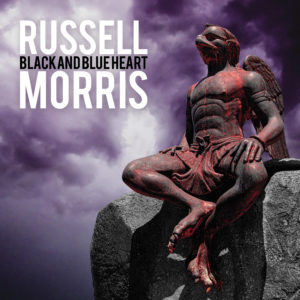 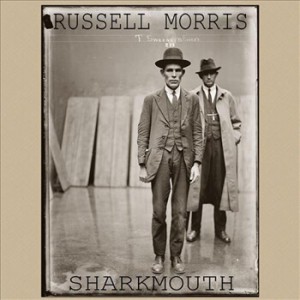 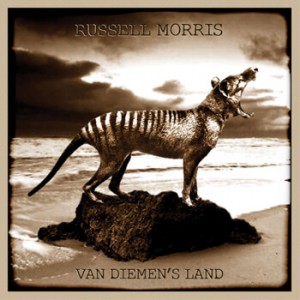 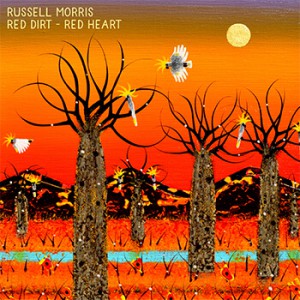